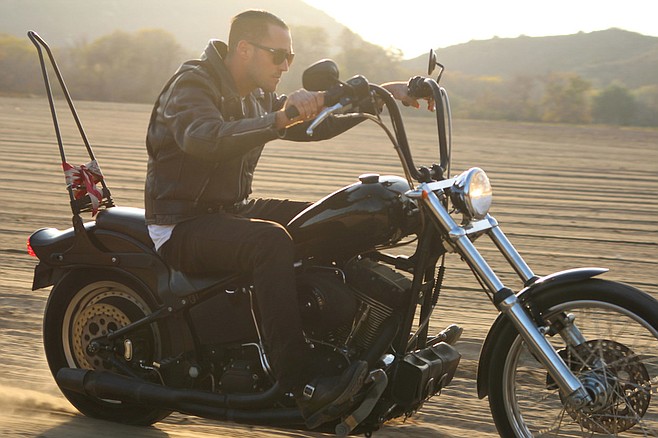 The 2005 San Dieguito Academy grad released his Chasing Fire album in early 2016. Later that year, he played an extended residency in Nashville at Tootsies Orchid Lounge.