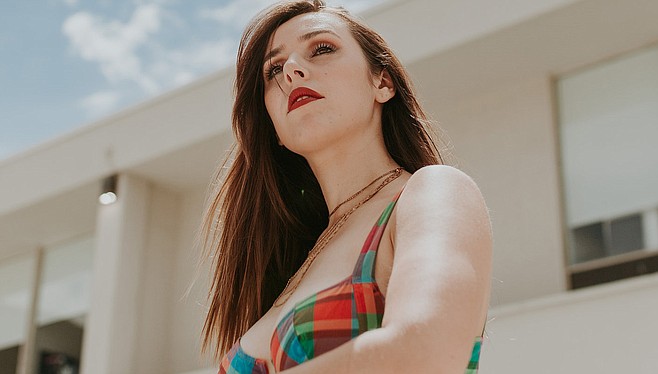 Poway High grad Jackie Foster went on to study at Boston's Berklee College of Music, on a Berklee Lollapalooza Endowed Scholarship, as well as fronting an east coast alt-rock band. She earned national notice appearing on the TV talent show The Voice, advancing to the Top 8 under the mentorship of Kelly Clarkson, Adam Levine, and Alicia Keys.

She became the first Berklee Lollapalooza Endowed Scholarship recipient to perform at the festival on August 1 and 4, 2019, with the Chicago event headlined by the Chainsmokers, Childish Gambino, Ariana Grande, and Twenty One Pilots.