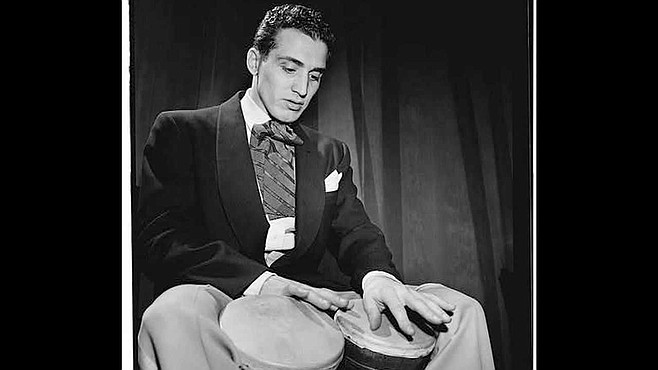 Percussionist Jack Costanzo, aka Mr. Bongo, came up during the golden age of jazz, playing with everyone from Nat “King” Cole to Xavier Cugat, Charlie Parker, Dizzy Gillespie, Elvis Presley, Sam Cooke, Barbra Streisand, Esquivel, Desi Arnaz, Stan Kenton, Frank Sinatra, Danny Kaye, Eddie Fisher, and his longtime friend Marlon Brando. After visiting Havana three times in the 1940s, his first album as a bandleader, Afro Cuban Jazz North-of-the-Border, debuted in 1955. He started billing himself as Mr. Bongo after releasing his same-named 1957 album, a moniker he kept for his next several releases before going back to his given name.

After moving to San Diego, Costanzo played and recorded with locals like Charles McPherson, the Bi-National Mambo Orchestra, Patti Page, Greyboy Allstars, and Gilbert Castellanos. He was 82 years old in 2001 when he released a "comeback" album called Back From Havana.

Costanzo passed away in August 2018.