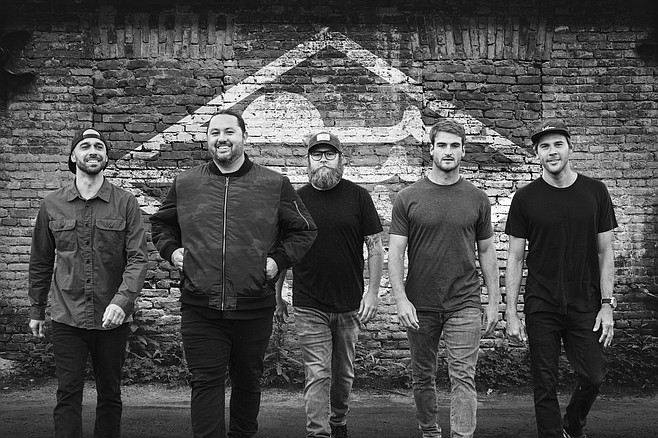 "We have all been friends since we were kids on the Big Island," says Iration on its website. Band members live in Santa Barbara and northern San Diego.

The band released a video for their track "Hotting Up" in June 2016, with an acoustic album released at the end of the year, Double UP.

Spring and summer 2017 found the band playing the Reggae Rise Up Festival, Jackson Hole Rendezvous, and the California Roots Music and Arts Festival, as well as touring with Slightly Stoopid on their Sounds of Summer 2017 Tour, featuring J Boog & the Movement and kicking off June 8 in Glen Allen, VA.

Their summer 2017 single "Fly With Me" debuted at number 1 on the iTunes Reggae Songs chart. A Heatseekers Winter Tour kicked off January 18, 2018 in Bakersfield, CA and concluded February 8 in Flagstaff, AZ, with opening support from the Movement and Tyrone's Jacket.

A self-titled album was released May 2018 via their own Three Prong Records. The 17-track album, the band's sixth full-length, features guest appearances from Slightly Stoopid, J Boog and Tyrone's Jacket and the singles "Hit List," "Fly With Me," "Danger," "Borderlines," and "Press Play," all of which were added into rotation at alternative radio stations.

Their 43-date Live From Paradise tour with locals Pepper kicked off April 24, 2019 in Albuquerque and wrapped August 25 at the Santa Barbara Bowl.