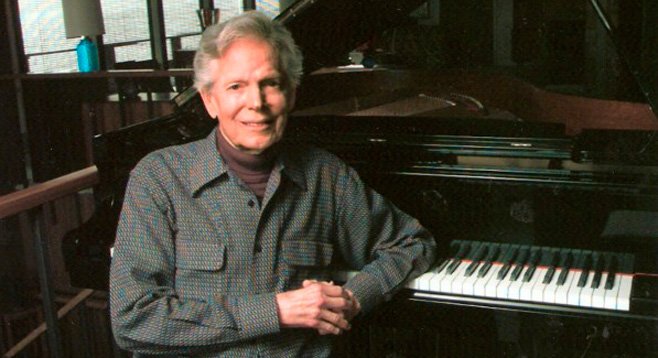 Longtime Encinitas resident Hugh Martin made his musical mark composing scores for Hollywood films, such as Meet Me in St. Louis. That soundtrack contained his biggest hit song, “Have Yourself A Merry Little Christmas,” which earned him substantial residuals for the remainder of his long life.

His “Trolley Song,” sung by Judy Garland in the same film, was nominated for an Academy Award and was ranked 26 on a list of 100 best film songs, as compiled by the American Film Institute.