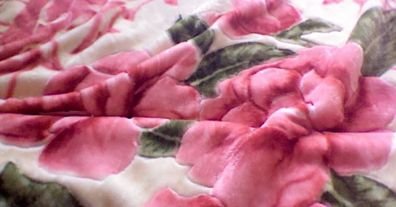 Based in Paradise Hills, Holytigress was a slow 1950s-style dream pop band. According to the band, “Holytigress derives from the feminine and spiritual soul of the prince of dreamfolk himself. Friends help out with live performances. From a production standpoint, Holytigress drowns the recordings into an ocean of reverb for artistic purposes.”

“Romantic black and white, summer blues, folk, 1940s through 1960s popular guitar style, sunny dreams, lo-fi, lazy, smoky and airy, and shimmery sounds are a collective of words that may be used to describe the Holytigress facade.”

An eight-song EP You Always Break My Heart was released in 2010, followed by two demos with four songs each: Mexico, My Darlin’ and Oh Joann.

Their 11-track album Rasberry Dreams was released in 2011. As of 2012, the group is apparently defunct.