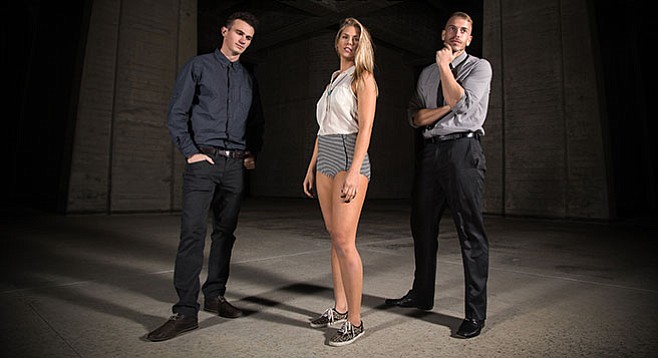 Hollywood Principle is an electronic music group formed in 2013 by Mike Ault, Elliott Sencan, and Kayla Hope. Their first single "Find Me Out" debuted in late 2014.

In late 2014, Hollywood Principle enlisted the talents of L.A.-based producer Alejandro Barajas for their debut EP Starting Over, released in early 2015.