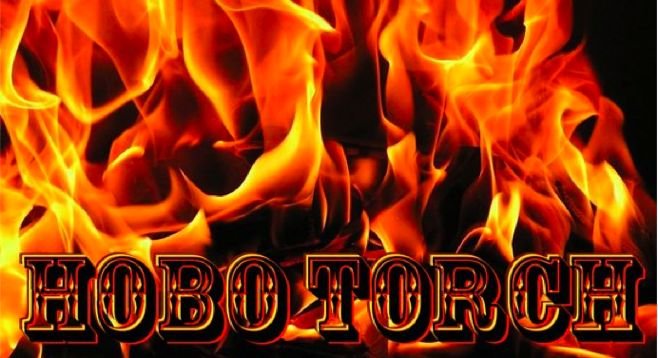 Hobo Torch was founded in 2012 by Chris “Silent” Henry of the Screamin YeeHaws, along with his cousin Wes and original YeeHaws drummer Clay.

“It’s country music from a country you wish you grew up in,” says Henry, “where rock bands can have horns, and though the music is unlike any other you know of, it feels familiar. We ain’t reinventing the wheel; we don’t need roads where we’re going!”