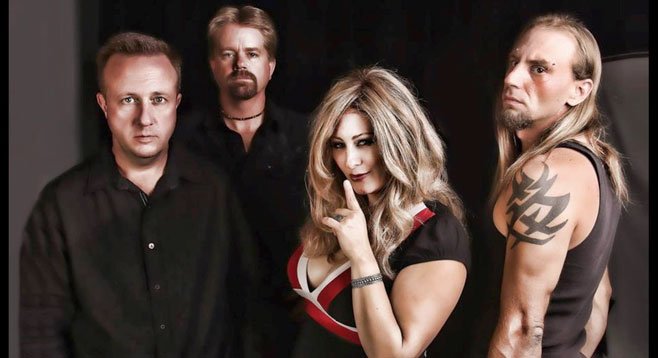 Hitman Honey was founded by members of local cover bands, including a winner and a semi-finalist of the Viejas Casino Ultimate Music Challenge. The group has included Robert Emery (formerly of Studio8) and John Naylor (Amanda Waggener Band), alongside former members of Benedictum, 1Louder, and West of 5.

As of 2014, the band was a quartet featuring Naylor on guitar and vocals, along with Meliesa McDonell (vocals, guitar), Ryan Brewer (bass, vocals), and Mikey Pannone (drums).