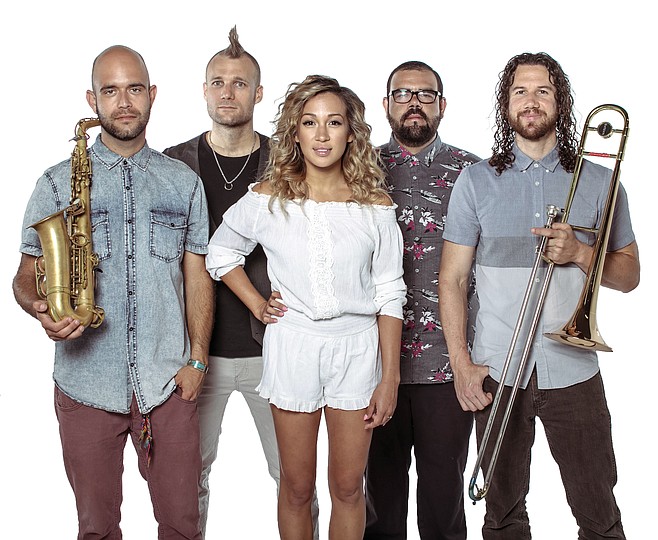 Female-fronted reggae rockers Hirie were nominated Best World Music at the 2013 San Diego Music Awards. Their sophomore album Wandering Soul, released in summer 2016, was preceded by a single for “You Won’t Be Alone.” The album debuted at number one on the iTunes Reggae Chart and climbed as high as number 39 overall on iTunes.

Wandering Soul also hit number one on the Billboard Reggae Album Chart, and number ten on the Heatseekers Albums Chart.

A new single with fellow hometown heroes Slightly Stoopid debuted in summer 2019, "I Like the Way You Roll," previewing their album Dreamer (released September 13 via MegaForce). Other album guests include locals Iration (on "Stay With Me Tonight") and Chali 2na ("Put it Down").

Dreamer is being supported with a national headline tour that began October 11, 2019 in Ventura and ended in San Diego at Observatory North Park on November 23. A video was produced for the album's fourth single "Message In A Bottle."