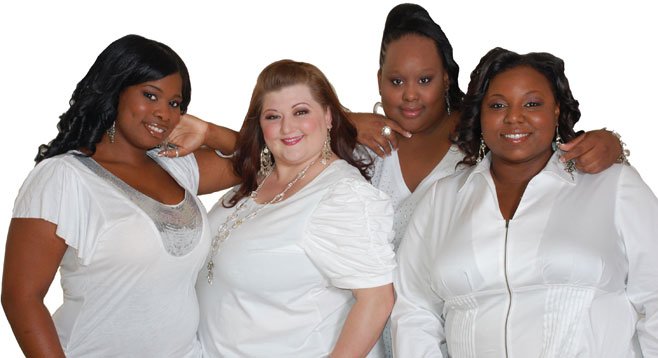 Higher Authority is a Christian gospel group that consists of four young women -- Khristi, Charity, Vennetta, and Zimika -- who have been singing together for over ten years. In early 2013, they completed their self-entitled EP. Their album Introducing Higher Authority was released in 2014.