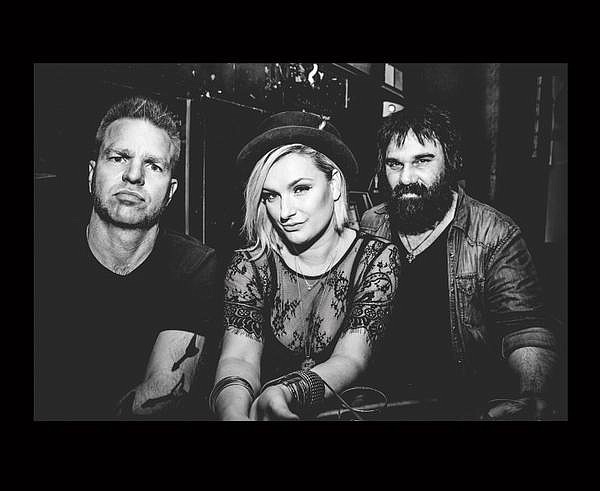 With one foot guided by the best of 1960s garage and 1970s rock and soul, and the other moving towards the future, the High Gallery was founded by members of local cover band the Jones Revival: Mark "Busfare" Wiskowski (Swedish Models, Cape May), Carissa Schroeder (Siren's Crush, Rosa's Cantina), and Charlie McRee (Stereotypes, Loam). Formed in 2014 and based in OB, their self-titled debut album was released in 2015, followed by The High Gallery II.

The High Gallery III album was released in May 2019. "Being that this is the third release from the band, the artwork not only denotes this, but also encompasses the process of growth and enlightenment we embarked upon while creating this record," says bassist Mark "Busfare" Wiskowski. "We overcame personal difficulties and obstacles that occurred along the way only for us to come out the other side as stronger, more creative individuals and musicians." The album was recorded at the BabyshakerWest and Iacon Studios with engineers Frank Torres and Busfare and mastered by Maor Applebaum.