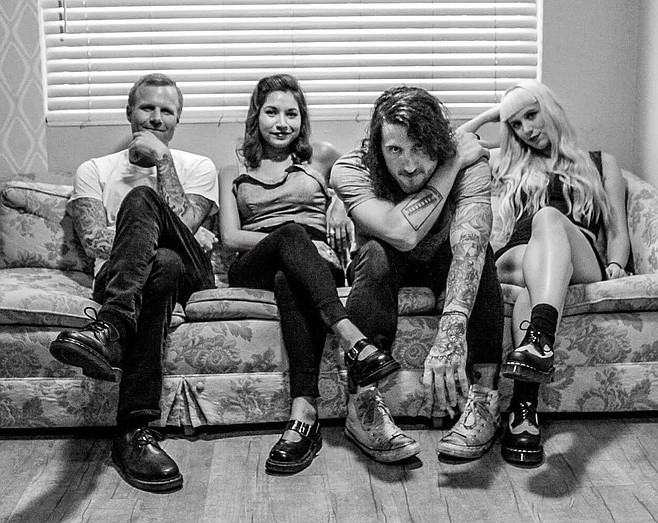 The debut self-titled EP, released in 2018, was produced by Patrick Ryan Heaney (Cage the Elephant, Cold War Kids, the War On Drugs). It was released on vinyl in early 2019 via Via La Escalera Records, Wiretap Records, and A-F Records.

Their full-length Everything Goes, recorded by Pat Hills at Earthtone Studios in Sacramento, premiered online for free on May 1, 2020, with a vinyl edition planned for later that year via Brainworm Records. A video was produced for the album track “You’ve Got You Now.”