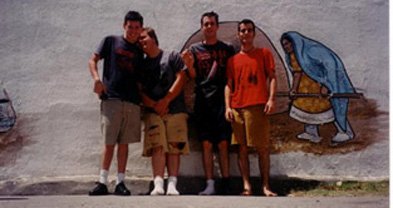 Heroin is an early example of screamo, a punk subgenre. They released a handful vinyl EPs and singles, primarily on local label Gravity Records. Most of these songs were later compiled on the Heroin CD in 1997.

Emo subculture and history website Fourfa describe Heroin's self-titled LP as "A wall of furious, chaotic noise, vocal-chord-shredding screaming, lyrics of ultimate disillusionment and pain, and just the right amount of melody to pull things together without interrupting the flow of angst."