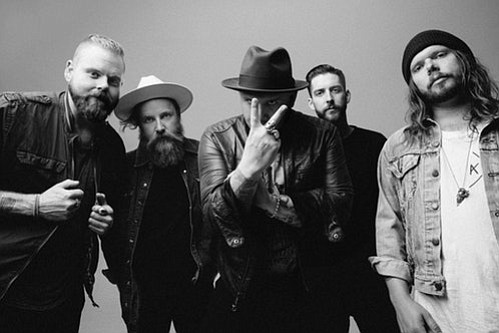 A sophomore full-length named after their hometown of Vista was released in 2017 via Spinefarm Records, recorded at Sonic Ranch in El Paso, Texas with producer and longtime collaborator Fred Archambault (Avenged Sevenfold, Atreyu).