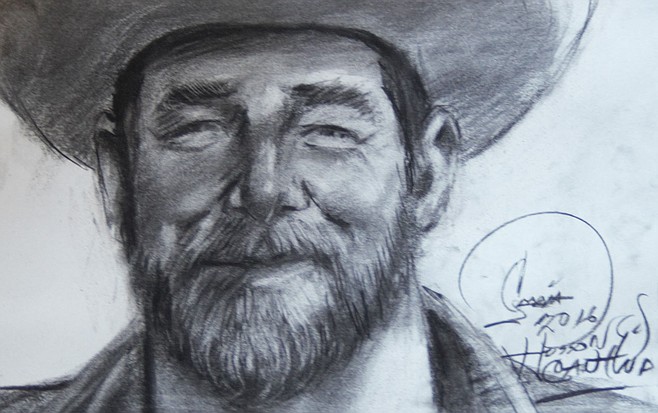 Hank Bragg - formerly known as Hank Sax - was born and raised on the Gulf Coast of Texas, before joining the Navy as a musician who traveled to over 30 countries while in the service. Later relocating to San Diego and now wearing flip-flops with his cowboy hat, Sax has blended his Texas country roots with the sounds of the West Coast. Playing hits from Willie, Waylon, and Merle, and songs by Jimmy Buffet, means plenty of beer drinkin' Hell raisin' songs. His digital single Have One More for Chesty was released as Hank Sax in 2017.

Later changing his name to Hank Bragg, he released his album Tourmaline Rodeo