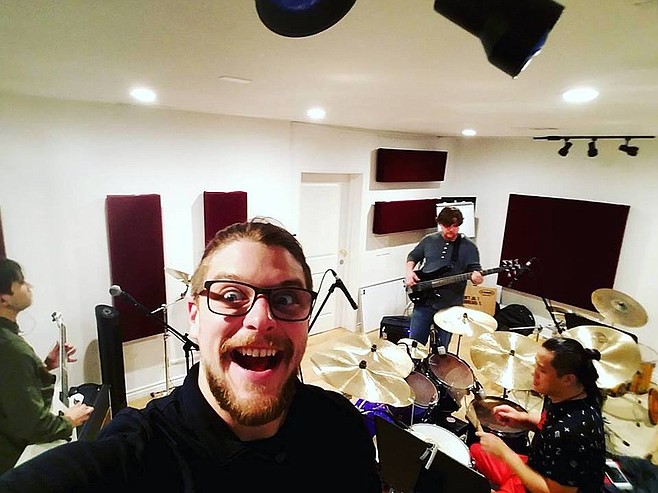 The band emerged in 2014 with singles like "Overlord" and "Succubus," followed in 2017 by their debut EP, Chapter 1: Hysterics.