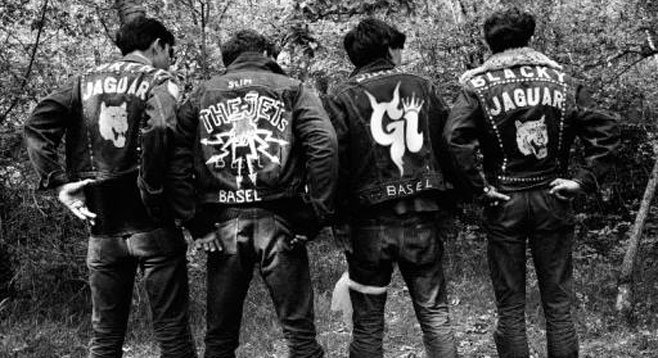 RIYL: The Hellacopters, the Greenhornes, the Hives, the Soledad Brothers, the Stooges

Based in Carlsbad and appealing to that degenerate corner of your head, the Grim Imperials play loud, greasy rock & roll, with fuzz-heavy guitar and infectious lo-fi grooves to form a sound they call “Rhythm & Punk.”

Their album Kicksville A.D. was released in 2013.