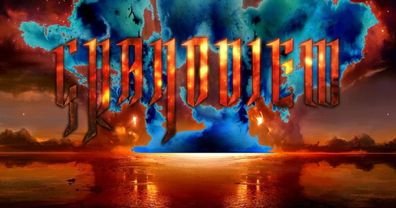 After landing their song “Better Off” on a Drive-Thru Records compilation, Grandview almost came to a halt in August 2005, when drummer Craig Winger fell and fractured his skull while skateboarding. “He was in critical condition but made a full recovery,” says the band. “His accident inspired us to write about more mature subjects and to expand our range of musical styles.”

In February 2006, the band recorded their debut album, Last Man Standing. A three-song EP was recorded in early 2009.