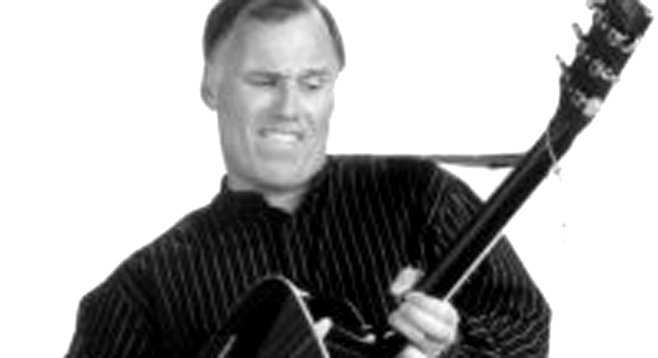 Glen Erath is best known for writing songs about and for San Diego sports teams like the Padres and the Chargers. After graduating SDSU, he began composing the songs initially for KFMB programs.

His album with Steve Vaus Sounds of Success commemorated the Padres' 1984 championship season. As of 2009, Erath and Vaus are still composing music heard during Padres broadcasts.