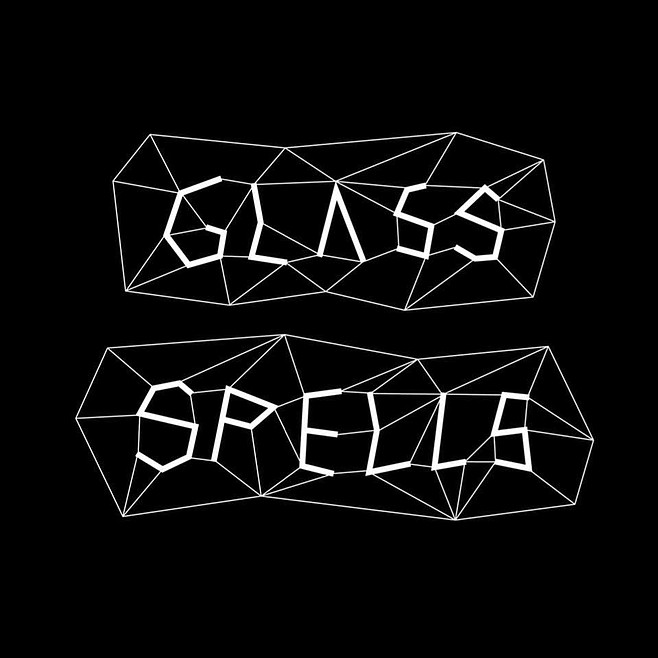 Glass Spells is a synth-pop group whose initial lineup featured keyboardist Michael Rascon, bassist/keyboardist Anthony Ramirez, and drummer Mallory Garcia. After they released their debut single “I Feel It” in 2014, original singer Mellany Martinez was later replaced by Suz Gonzalez.

"Our ex-singer didn't show up to a sold out crowd [a 91X Booze Cruise]. We still played the show without her, and the crowd went nuts. People jumped on stage with us to dance and play our instruments."

They spent early 2016 recording a self-titled album at Emprise Soundlab studios in Mexicali with Gerardo Montoya (aka Letters From Readers, who has also worked with FAX, Maniqui Lazer, etc.). In April, the band premiered a new single, “Rebellion,” followed in May by a video for the song "Away From Space" and the album release in September.

Though all the band members were from Imperial Valley, at the time of the album release, singer Gonzalez was living in Phoenix, AZ., Rascon and Garcia in the Imperial Valley, and Ramirez in San Diego. This eventually proved unworkable.

As of 2018, bassist/keyboardist Anthony Ramirez was playing with Twin Ritual, alongside guitarist Nathan Leutzinger (Astral Touch) and singer Laura Levenhagen (Le Chateau). Their early 2018 EP Hand Through the Mist, with its debut single "Angry," was produced by Dave Trumfio (OK Go, Jesus and the Mary Chain, Built to Spill).

March 2020 saw the return of Glass Spells and a new video for their track "Mirrors," with a lineup featuring Anthony Ramirez now backed by Tania Costello (vocals) and Michael Buehl (drums).