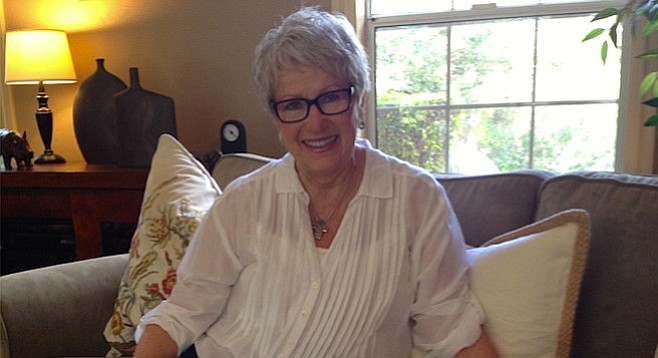 Gayla Peevey was ten years old when she scored a holiday hit with “I Want a Hippopotamus for Christmas” in 1953.

“I had a recording contract at Columbia, and Mitch Miller brought the song to me. He picked it out,” Peevey says. “We kicked it off by singing it on the Ed Sullivan Show in October.”

Peevey and her family were living near Oklahoma City at the time, though they relocated a couple of years later to San Diego, where Peevey continued to live well into the next century.