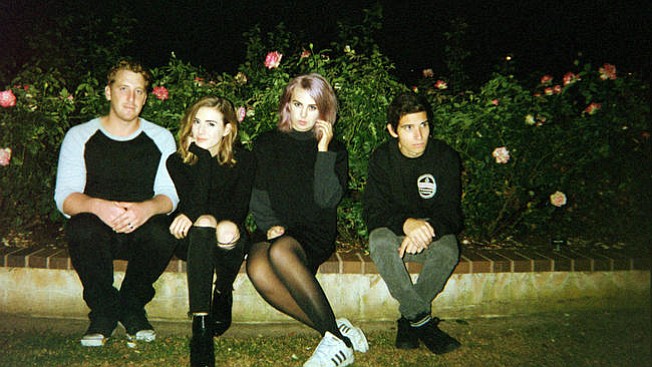 As of 2017, Moberly and Swanson were playing together in a duo called Naïvetè.