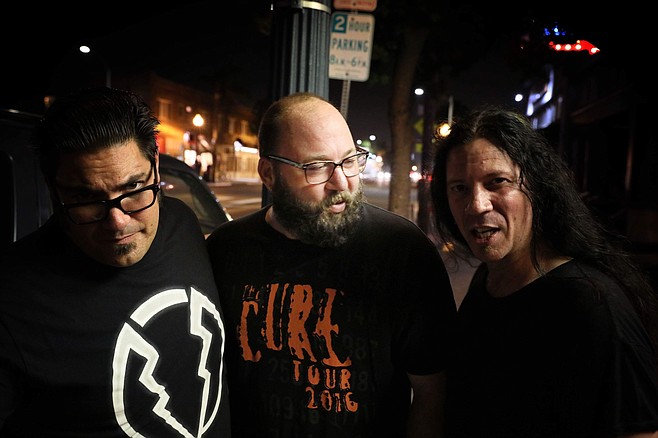 The initial trio of Thomas, Norberg, and Garnica opened for acts such as Unwritten Law, Sprung Monkey Blink and KORN, who happened to get signed on the same night they shared the bill. After a two year hiatus, the band reformed in 1996 as a four piece with new members Steve Anderson and Mike Ruggirello replacing Garnica. This quartet recorded FuseBox's first EP Budge, with some of the songs played regularly on 91X’s local music show Loudspeaker.

In 1999, FuseBox added Steve Moore (Tapwater) to the lineup and recorded their sophomore EP Special Taxi in 2000. They worked on a full-length in late 2001, Release the Bomb Fantastic, and were about 90% competed in 2002 when the band says it was "forced to take a hiatus once again." One of the tracks from the sessions called “Amoebic Ooze” appeared on a KPRI local music sampler 2003.

A single called "Black Cheese" was released in 2018 via Quasi Recordings.