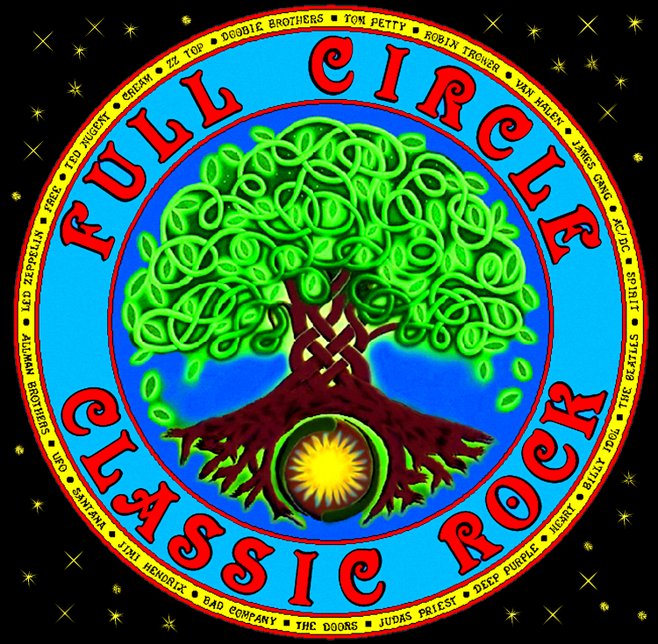 The members of Full Circle previously played in various combos with bands like Clement Forrest, Moments Notice, the Remedy, Cutting Edge, ESP, Gypsy-Ro, Illicit Behavior, and Giant Peach. “We all had lost touch with each other over the years but, thanks to the advent of Facebook, have been reunited and are rockin’ together again.”