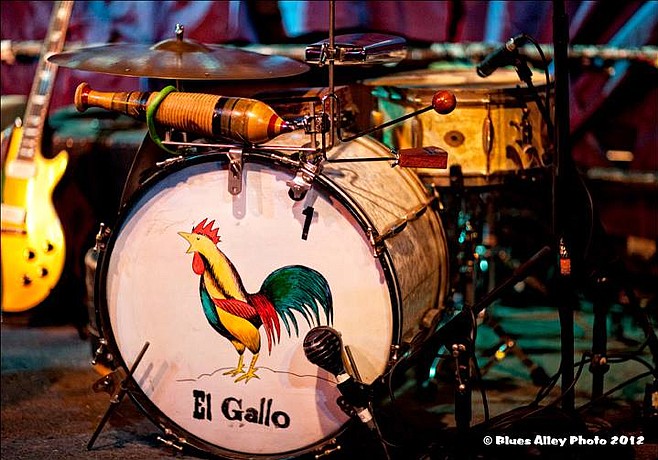 The Fremonts is a blues band fronted by singer Joe Milsap, whose day job is driving a school bus. The Reader's 2003 Best Of San Diego issue named them the city's Best Blues Band. Their debut full-length No More Doggin' was released in 2004.

A new full-length called Alligator was released in August 2016.