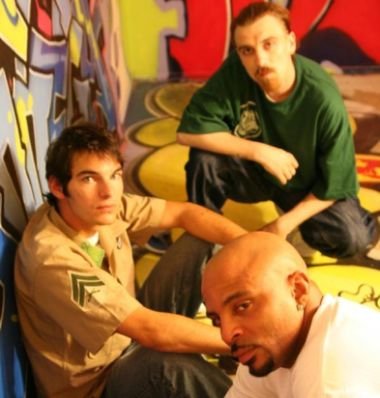 Formed in 2005, Free Minds is a group of like-minded individuals who have maintained a strong foundation of friendship over the years. According to the group, “Collaborations between the MCs in the crew are never limited by subject or style, and every recording hopefully reflects the positive energy created in the room at the time...Free Minds just want to give back to the culture that helped raise them.”