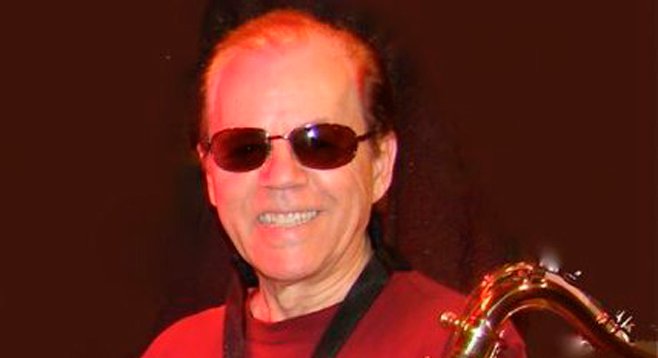 Before Saxon began reviewing movies and interviewing film stars on television, he had a career as a performer and record producer, and now he’s back making music again.