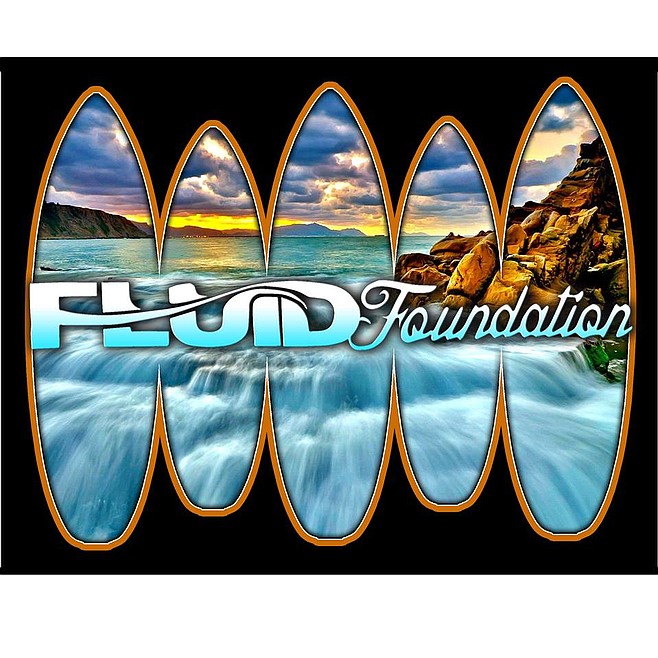 Based in Oceanside, progressive reggae quintet Fluid Foundation blends reggae, electronic music, folk, rock, and jazz. "Our band actually came together over several Craigslist ads around January and February 2016," says Shaun Dubick. "Our keyboardist Rob [Eldon] had done a lot of writing over the last few years and wanted to put a band together to record these songs."

"We were very fortunate throughout the whole recording process...through Lewis Richards' connections and some of the people we met recording, we were able to bring in some pretty amazing guests to help us out. It really changed up the sound between the different guests, and was really cool working with musicians from all different types of reggae styles."