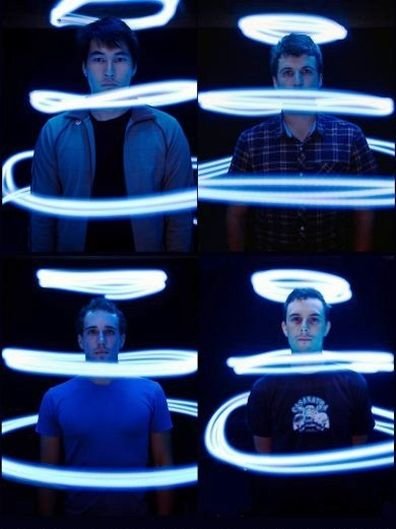 Sound description: Fever Sleeves describes themselves as a hardcore version of an indie rock band, or math rock with melody, or "A churning stew of melodic indie and math rock complexities."

Influences: King Crimson, Hot Snakes, No Knife, Radiohead, Q and Not U

During the recording process, Gidlund and Lorentz found themselves playing ghost member, often doubling up on moog or guitar to fill out the desired sound on each track. By July 2009, Lain Weck, a San Diego transplant from Chicago, entered the band full time as bassist/multi-instrumentalist.

In early 2011, the band began work on their second full-length album with producer Rob Crow of Pinback.