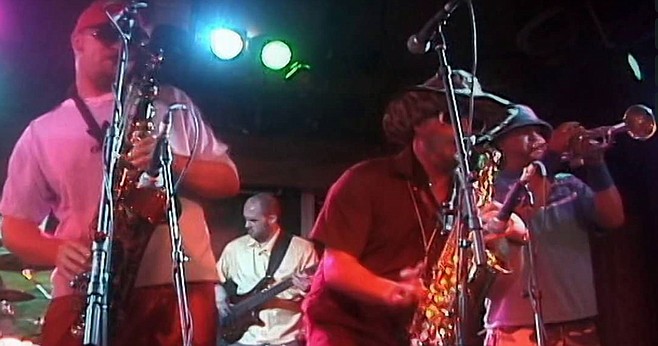 The band has played around town for years, as well as embarking on road trips like the 1998 Vans Warped Tour. Their sophomore album Delicious, released in December 2000, was nominated Best Punk Album at the 2001 San Diego Music Awards.