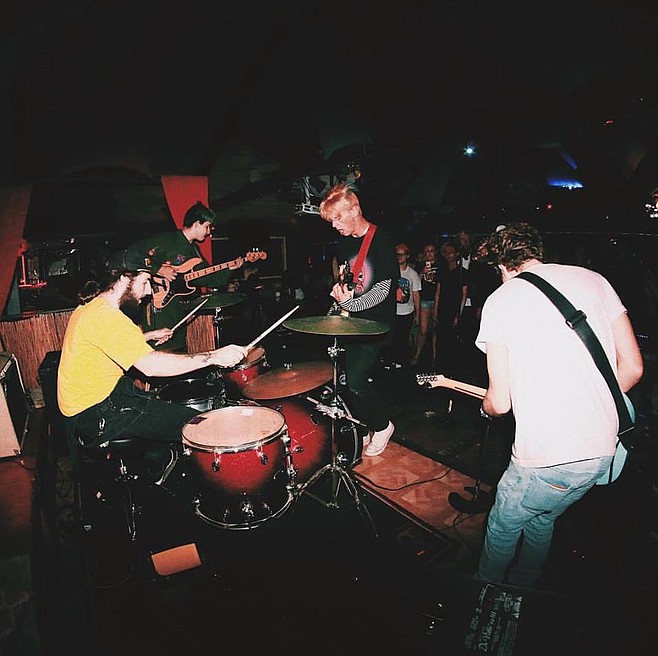 Founded in 2016 and based in Ocean Beach, Fashion Jackson is an indie surf rock quartet. According to the band, "We draw from an eclectic array of influences ranging from R&B and soul to 80s pop, shoegaze, and garage rock." Their single “Honey” was released in 2017, taken from their debut EP, She's Alright. Two more EPs soon followed.