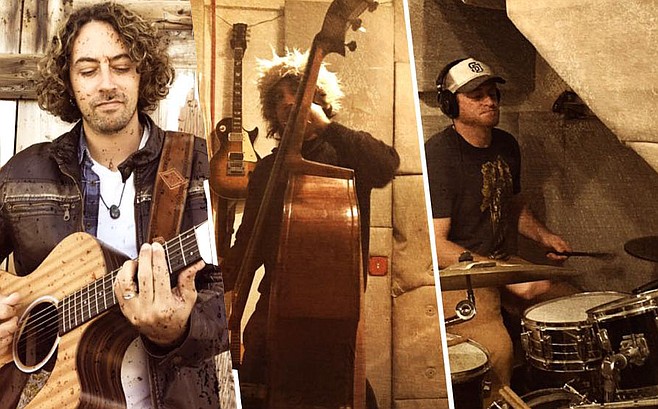 "I decided to finish the song because I truly enjoyed the story I started in the songs lyrics," Werner told the Reader, "so I worked with Escape Door to rerecord a full version of 'Without A Bang' as a single release. We put a lot of love into the production and released it February 10, on the same day Running Wild hit theaters."