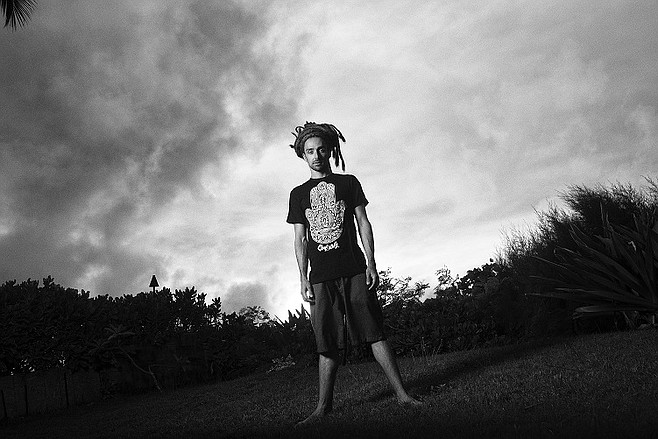 In April 2016, Roots Musician released a followup full-length, Call On Me, featuring a live version of “Don’t Burn Bridges” from his debut album Luck & Chance No More performed with his concert band, Imperial Sound.

A video for "Call On Me" was shot in New York while Young was on the nationwide Spring Harvest Tour where he played back to back sets with Imperial Sound and Tribal Seeds. The video was filmed and directed by Jeff Pliskin of Raised Fist Propaganda and features Ras Fraser Jr.

Another video was produced for the track "Cooyah Raggamuffin," filmed in Southern California at various live shows and locations and edited by Houston Area Productions. A video for "Just Be" features Young on the shores of Imperial Beach.

Early 2020 saw the release of a new single called "Queendom," made available in both electric and acoustic versions, as well as a new collaborative album, Raggamuffin Ride Riddim', featuring eleven different singers on his song "Cooyah Raggamuffin."

In May 2020, he released a remake of a track from hos first album, "Wicked Man," this time featuring reggae legend ﻿Michael Palmer. "This song draws inspiration from standing up and fighting against negative. Too many times people get stepped on and they need to rise up and conquer. With a roots foundation and melodic tones, this song will put you in meditation and a feeling of spiritual uplifting energy. I remember writing this tune in my bedroom at my parents’ house and feeling how the bass and drums dropped in such an impactful way. The roots pocket of the riddim was transcending and gave me a great feeling of thankfulness and solidarity."