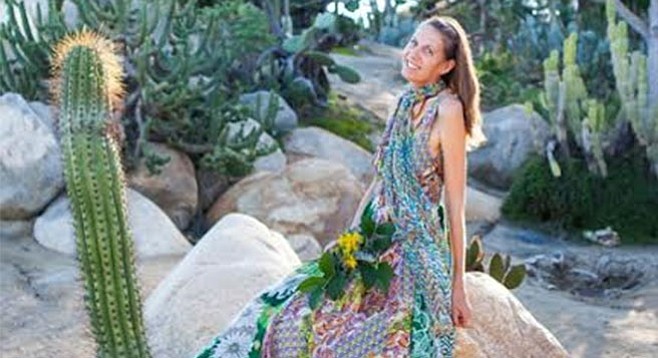 New Orleans native Ellie Lamson performs classic folk-Americana covers and originals, including old country, classic jazz, blues, and R&B. Having grown up singing in the choir and attending countless concerts by faves like the Dirty Dozen Jazz band and the Neville Brothers, she relocated to San Diego in her late 20s.

Lamson and her husband, drummer Mark Lamson, play in a variety of local projects.