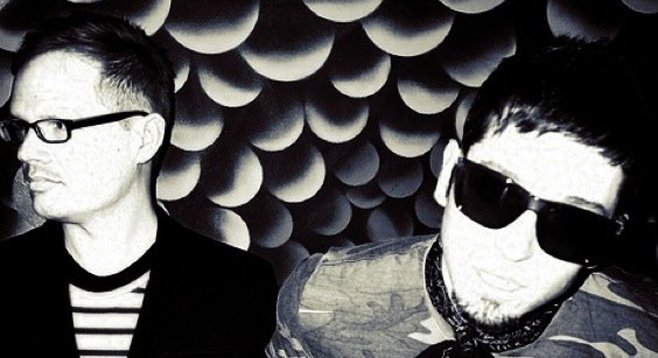 Dr. Seahorse is a collaboration between singer/songwriter Trevor Davis and producer Mark Suhonen, who began dreaming up an electronic project together in June 2007. They made their concert debut in March 2009 at Anthology downtown.

Their album Symptoms of Trend was released in early 2009, with a followup EP Red Carpet in 2010.