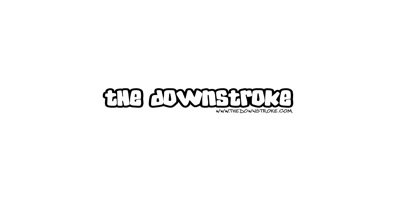 Dirk Dawson has been playing guitar on and off for over twenty years. Raised on bluegrass, Beatles, and the beats by his hippie/beatnik parents in the South, the Prince soon fell in love with the iconoclastic edges of modern music.

Chad Allbritton is a bassist from the Neo-Thumpasaurian tribe serving up the bottom line.

Mr. Riddles is a drummer, audio engineer, producer, and disc jockey with a passion for break beats. His funk drumming philosophy is simple - stay in the pocket and maintain the groove.

Mark Knoll is a seasoned session musician who has been playing professionally for more than 30 years. Mark has played with bands that have opened for the likes of the B-52's, Natalie Merchant, and the Indigo Girls.