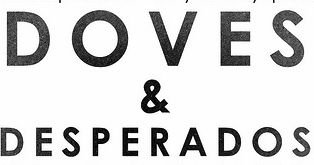 “We taught everyone the songs ten minutes before recording them, and the whole shebang was handled in one take,” says the band. “We’re pretty happy with it, missed chords, imperfections and all.”

Their 2009 album El Barbecho de Barcelona is a four part operetta that takes place in pre-industrial Spain. According to the band, “The drama involves a recent graduate named Leonor and a farmer who leaves his land fallow in search of love. We recorded it in Queens, New York, for $35 over the course of an hour and two jugs of vino. Disfruta!”

The band played its final show at the Tin Can Ale House on October 20, 2012. To coincide with the break-up, they released their third album, entitled Swamp Songs for Mudcats.