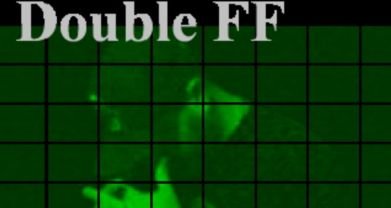 Double FF formerly sang with rock bands ForceFeed and Dive. In 2008, he was an independent featured artist of the Indie Music Network.

His self-released debut album Would Ya Rock Wit Me included the singles "Why" and "Power." A second album, Two Blocks from Everything, was recorded in 2009 at Capricorn Studios in San Diego, with guest performers Greyson Lewis, Arta Madrigal, Ezekiel of L.O.T.B., and Cathryn Beeks.