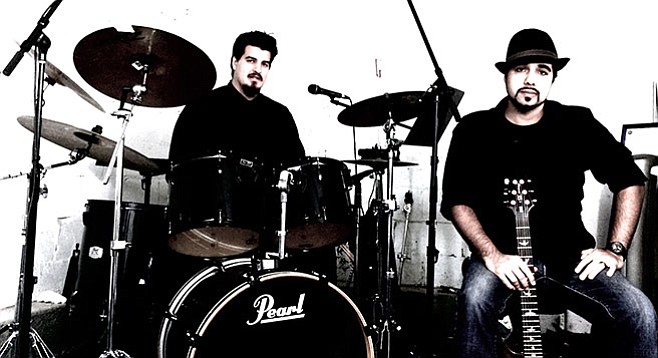 Based in Fallbrook, Dona Nova was formed by SDSU music major Manny Sanchez. After playing as a guitarist with several local bands and touring the west coast, Sanchezteamed up with drummer Luis Ochoa toproduce what they call "a bold blend of in-your-face guitar rock with a hint of the blues, metal, and other genres that have influenced us over the years."

A self-titled demo album was released in 2015.