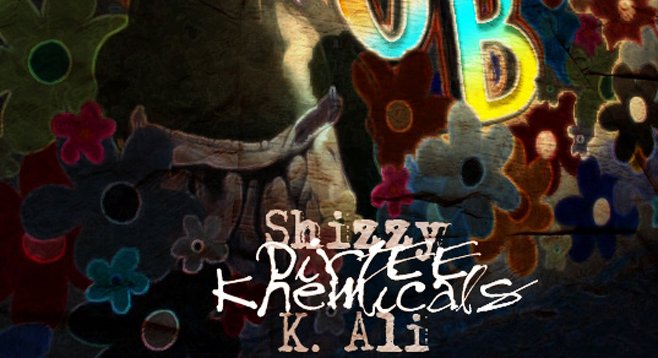 Their debut full-length In the Place to Be was released in 2013, previewed by a music video for its first single “Diddie Daddie Dae.”