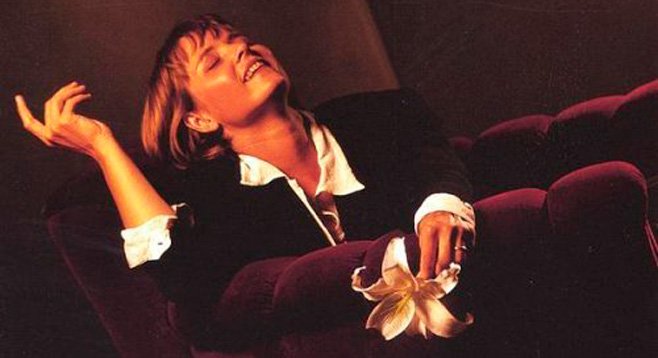 Deborah Liv Johnson was raised in the desert community of Ridgecrest, California, where her first love of music was drumming. At St. Olaf College in Northfield, Minnesota, she lettered in track and developed a presence as a singer-songwriter with stints at the campus coffeehouse and downtown clubs.

Johnson has released several CDs on her own Mojave Sun Records label.