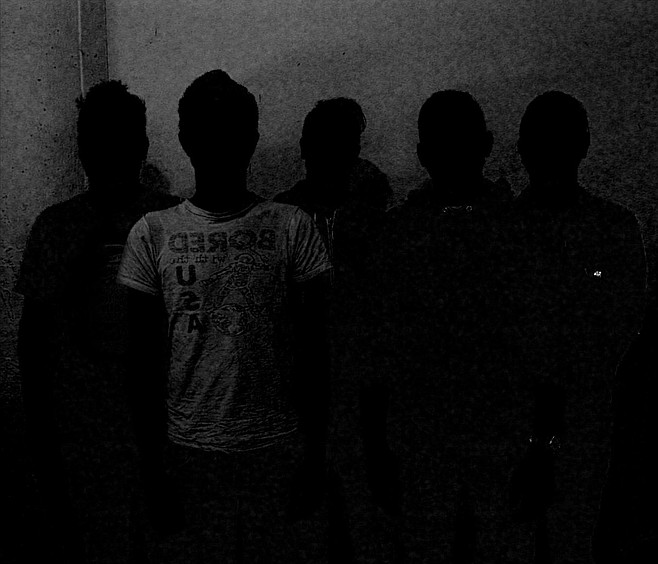 Their 2019 EP Contemporary Sickness was released by Pearson's Three One G label and preceded by a single and video for “Bright Side Of Death.” The video, directed by Rogelio Lopez and edited by Lucas Takano, sports fast paced footage of the band performing in front of a strobe-lit wall of amps. A video for “Bounced Reality Check,” directed by Dark Details (who created videos for Planet B, Kool Keith), is a zombie apocalypse mini-movie. Another album video, for “Boyfriends of Christ,” features around a minute of jarring black and white found footage.

Released October 4, 2019 in a digital edition and a specially printed vinyl run, the album was mixed and mastered by Brent Asbury (Retox, Dead Cross, Planet B), with vinyl cover art by Jesse Draxler, who has done artwork for Nine Inch Nails and the New York Times.

In late 2019, a new video debuted by Rogelio Lopez and Alexandre Lopez for “Days of Amusement Are Over,” from their EP Contemporary Sickness, comprised of live footage from a record release show at the Factory DTLA.