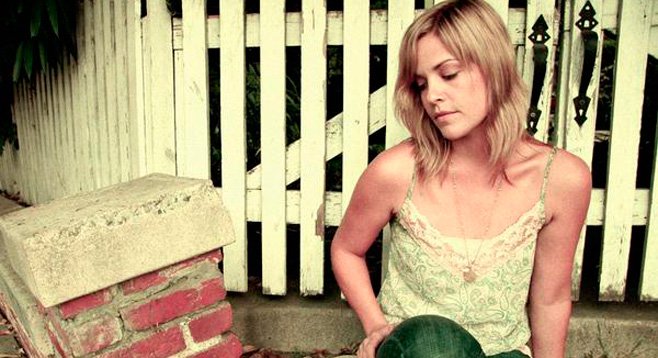 Dawn Mitschele wrote her first song in summer of 1999, as a gift for her sister's birthday. By 2005, she began to dedicate herself to music as a career, having made her first local performances at Twiggs Green Room. In 2007, she won a San Diego HAT (Honoring Acoustic Talent) Award for Best New Acoustic Artist.

Her frequent association with Bushwalla includes her appearance on their song “Mayhem is Beautiful,” for the San Diego Fire Relief compilation CD.

In January 2009, she was named by San Diego Magazine as one of Fifty to Watch in the new year. Her debut album In the Moonlight was released a few months later, produced by Jason Ford at StepsTone Studio in Poway.