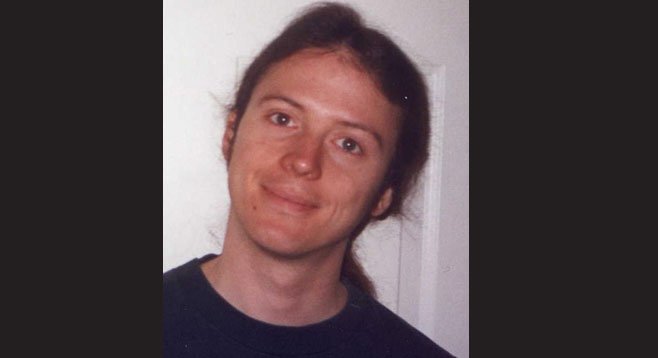 SDSU Associate Professor of Biology David Lipson earned his Ph.D. at the University of Colorado in 1998, where his thesis title was Plant-Microbe Interactions and Organic Nitrogen in an Alpine Ecosyste. He regularly tackles questions like how does microbial community structure affect biogeochemical processes and the functioning of terrestrial ecosystems, as well as plant-microbe interactions, the cycling of carbon and nitrogen, and life in cold environments.

He takes what he’s learned from his career as a microbiologist and applies it to the design of microtonal guitars that deviate from the standard 12-note system. “I removed the frets from various electric and acoustic guitars and repositioned them to create new scales,” says Lipson, who will be performing on his modified instruments.

“My creative urge to do science and experimental music probably both stem from the same part of my personality. Biology and music both present fun puzzles...and can produce beautiful surprises that emerge from either collecting data or tinkering with weird tuning systems.”

Lipson says his music is inspired by math and science. He describes his compositions as “completely inaccessible, audience-hostile experimental geek music with no commercial potential.”