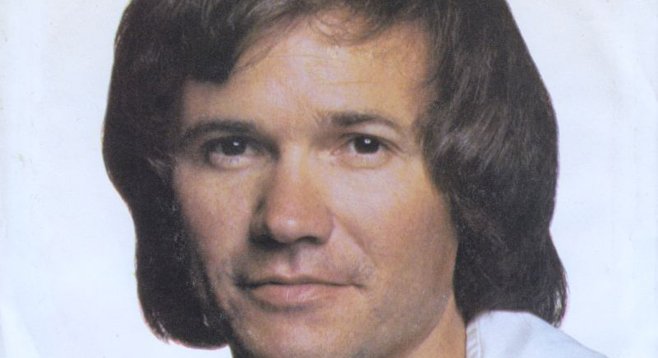 David Gates is best known as the lead singer of the group Bread, which reached the tops of the musical charts in Europe and North America on several occasions in the 1970s. In 1967, Gates produced and arranged the debut album of a band called the Pleasure Fair, of which Robb Royer was a member. A little over a year later, Gates and Royer got together with Jimmy Griffin to form Bread.

The group was signed by Elektra, where it would remain for the eight years of its existence. It released its first album, Bread, in 1969, which peaked at No. 127 on the Billboard 200. From 1970 to 1973, Bread charted 11 singles on the Billboard Hot 100, all of which were written and sung by Gates. That caused some antagonism between Gates and Griffin, who was also a significant contributor to Bread's albums as a singer and songwriter. Bread disbanded in 1973.

Gates recorded and produced his solo album First in 1973. Bread reunited in 1976 for one album, Lost Without Your Love, released late that year. The title track—again written and sung by Gates—reached No. 9 on the Billboard Hot 100. Bread then disbanded again, and at the end of 1977, Gates released what would be his most successful single as a solo artist, “The Goodbye Girl,” from the 1977 film of the same name. It peaked at No. 15 on the Billboard Hot 100 in 1978.

In 1994, he released Love Is Always Seventeen, his first new album in thirteen years. Gates and Griffin put aside their differences and reunited for a final Bread tour in 1996, with Botts and Knechtel also taking part. With the deaths of three of the other principal members of Bread, Gates is the sole surviving band member from their heyday (occasionally) performing those songs.

Gates--like Leon Russell, Garth Brooks, JJ Cale, Hanson, the late Patti Page, late actor Tony Randall and many others--is from Tulsa, OK. A lot of great talent came out of OK (Reba McEntire, actress Mary Kay Place, etc.), and still does. [I was raised in Tulsa, so had to get that plug in!]