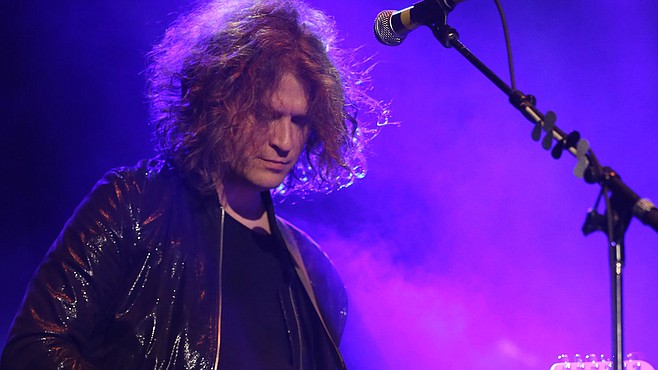 Dave Keuning is best known as a member of the Killers. In 2018, while on a break from touring with the Killers, he recorded a solo album, Prismism, released under his surname Keuning the following year. The project evolved from hundreds of voice memos that he stockpiled while on tour with the Killers over the last decade that were eventually transformed into songs.

Prismism was preceded by a single for "Restless Legs" which was promoted with an animated video directed by Russell Sheaffer, followed by the title single, which came with its own video. “The video is emotional and it pairs well with the song. It’s a lot of people's favorite track on the album,” says Keuning. “I was experimenting my Yamaha keyboard when I wrote this song. I got it as a Christmas present back in the 80s. I have carried that keyboard with me to college, then Las Vegas, and everywhere I lived, but I didn't get a chance to use it until this record.” Another single for “Boat Accident” came with an animated video, and early 2019 saw the release of a single for the ballad "The Queen's Finest."

The album was financed in part by a PledgeMusic campaign offering donation rewards such as guitars and jackets worn on tours with the Killers, a Skype hang, and his 1979 Trans AM.