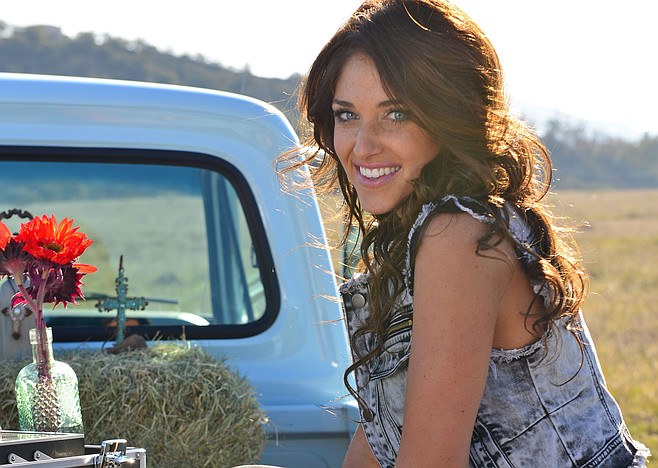 While most of her peers were deciding which college to attend after graduation, 18 year-old singer/guitarist Dannie Marie was busy putting together a band to back her up for a debut gig at the 2010 San Diego County Fair. The pop country singer/songwriter describes her music as “bro-country with a dose of estrogen.”

The Dannie Marie Band self-released a three-song EP later in 2010. In late summer 2014, she recorded a CD of her original music in Nashville, released the following year on her own label, Highway 8 Records.

As of 2014, she had moved from San Diego and was living in Los Angeles, though she soon moved back to SD. In addition to playing live shows at nightclubs and festivals, she has performed conference room shows, as well as on-air at over forty radio stations across the U.S. in 2015 and 2016, when she was promoting singles to country radio.

Her single for "Countin’ Down Summertime" was released in summer 2016, supported with a video filmed in her hometown of Alpine. After playing as an acoustic act for the previous two years, she debuted a new five-piece band in 2017.