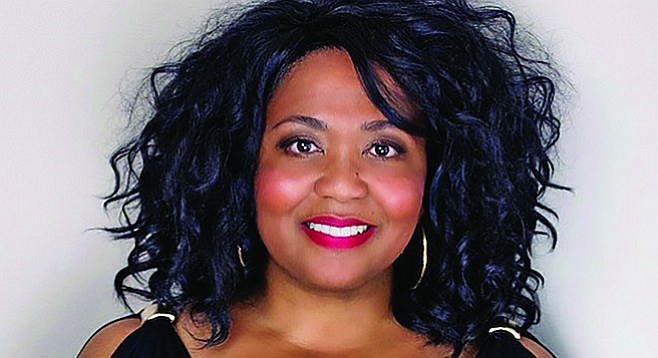 “This is what I was born to do,” says San Diego songstress Daneen Wilburn. “It’s more than just an ability, there is something deeper happening here.” Wilburn first made a splash around town performing with Grammy Award winning musician/producer Kamau Kenyatta, whose work with artist Gregory Porter earned a 2014 Grammy for Best Jazz Album, Liquid Spirits. Kenyatta produced Wilburn's debut album After All This Time.

Wilburn took a break from making music a few years back to raise her children, only to take the stage again in 2014 at Tony Gwynn's Memorial Tribute at Petco Park where she rendered a memorable and moving rendition of the gospel hymn "Amazing Grace" to over 23,000 fans. She has gone on to open for guitarist Nick Colionne, bassist Darryl Williams, the Braxton Brothers, and has been in studio with the legendary jazz icon Eloise Laws and others, just to name a few.