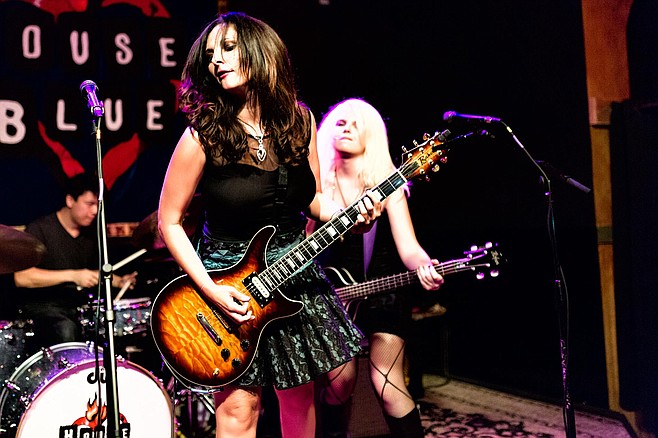 In 2016, local player Roni Lee signed Daddy Issues to her label, Play Like a Girl Records. Their album Handle It (recorded with Jim Wirt of Crushtone Records in Cleveland, OH) was released that September. By February 2017, however, the band had changed its name to Kick the Princess. “We lost that name in a trademark war with a band in Nashville,” Whelpton told the Reader.

Whelpton formed a side band called the Rough with Drew Smith and Darren Sader, releasing their debut self-titled EP in 2017. She has also spent several years playing with Roni Lee's band.